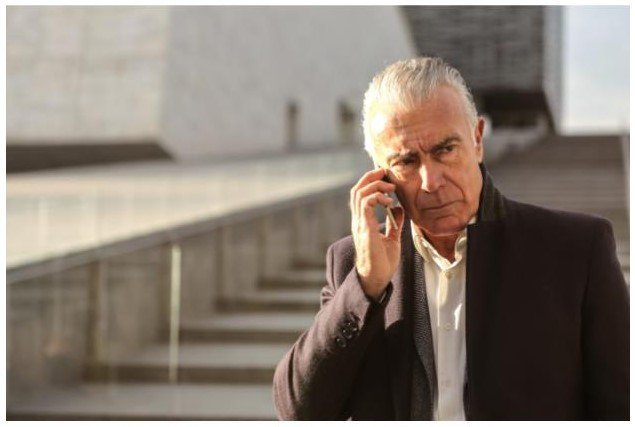 In This Article:
No Surprise: Governments Spy On Us
Government Spying: Are You a Potential Target?
Is My Phone Compromised? How Can I protect it?
Digital security takes just a few simple steps:
It’s a Risky World. Protect Yourself.

Just when you think your personal or business privacy is has all the digital security it needs, things happen.

None of the phone owners had any idea how the spy software got on their phones or who put it there.

Then there’s the case of 51 people in Spain, including members of the European Parliament, Catalan presidents, legislators and jurists, whose phones also had the Pegasus spy app on their phones.

Other victims, of which there are many, include Amazon’s Jeff Bezos and Jamal Kashoggi, the journalist murdered inside the Saudi embassy in Turkey back in 2018.

No Surprise: Governments Spy On Us

Despite the fact that the US government came out forcefully against such programs, it came out later in a New York Times article the CIA and FBI used Pegasus in their various investigations.

Pegasus, of course, is not alone in the digital spy business. Programs like Dropoutjeep, RCS Android, Exodus, P6-GEO and others are used worldwide by governments, intelligence agencies, businesses and other organizations to extract information from the cell phones of unsuspecting victims.

All this without the phone owner having the slightest clue that their privacy had been violated.

Isolated Incidents? Sadly, no. According to Forbidden Stories, a Paris journalism nonprofit, and Amnesty International, investigations uncovered a list of 50,000 names of people of interest to NSO Group customers.

Were the 50,000 people on the list actually victimized? There’s no proof. In fact, NSO Group strongly rejects any connection with that list. But just knowing that NSO customers were interested in them should send out warning signals to all. 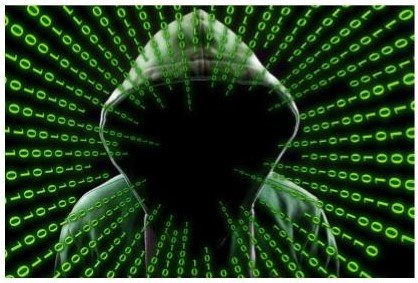 Interestingly, the list included 10 prime ministers, three presidents, a king, and thousands of others who were business owners, movers and shakers, opinion leaders, and influencers.

In its own defense, NSO Group executives stated that Pegasus is licensed only to vetted government intelligence services and law enforcement agencies to prevent crime. Nonetheless, Pegasus showed up on numerous Apple iPhones of individuals who had nothing to do with either type of organizations.

Apple, by the way, recently fixed a security hole believed to have been exploited by Pegasus and sued NSO Group to bar their software from Apple iPhones in the future.

In related news, the U.S. government cut off NSO Group as a customer of U.S. manufactured computer processors, phones and developer tools. NSO Group is currently appealing that decision.

Government Spying: Are You a Potential Target?

If private software companies can develop phone-compromising products for governments, how long before they come after your phone, as well? It may already be happening.

Assaults on cell phones by malware and hacking threats are growing daily. If you want privacy, the worst way to communicate is over your phone.

Major phone companies are known to hand over information to the government concerning calls made by their customers. Conversations by the millions are being recorded on government servers. Using certain words or phrases of interest to government investigators could result in your call being tagged for review.

So much for privacy. In today’s digital world, it’s a disappearing commodity.

Is My Phone Compromised? How Can I protect it?

If you’re a business or other organization worried about Pegasus, Amnesty International has an open-source utility called MVT (Mobile Verification Toolkit) that is said to detect traces of Pegasus. We suggest you try that first. 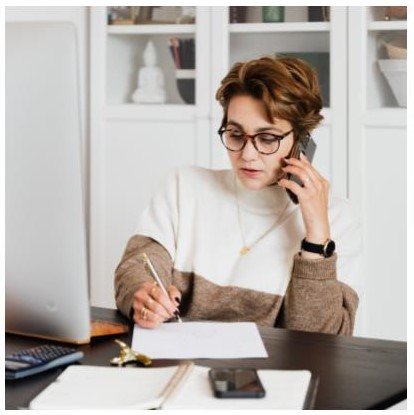 For the rest of us, we need to recognize the danger. Over 7.1 million phones were stolen in the last year alone. Imagine being one of those, losing all your contacts, your passwords to apps, confidential emails and messages. Don’t let it happen to you.

64% of cellphone owners do not use a passcode. – Consumer Reports

Install a Trustworthy Security Application. Find and install a good antivirus digital security app that can do everything from protecting your data to tracking your phone via GPS, or even snapping a photo of a phone thief with your camera. Good choices: Norton, Kaspersky, McAfee, Avast, Bitdefender and more.

Start things off with a thorough malware scan. Eliminate any questionable files or apps.

Use a Passcode. Your cell phone needs security as much as your computer. Don’t use the same password from other devices or websites. Don’t use codes like your birthday, your name, etc. Never share your code with anyone else—even if they ask nicely!

Be Careful With Apps. Downloadable apps are often one of the easiest ways for hackers to place access files on your system. Use apps only from high trust sources like Android Market, iTunes, or Amazon. Check reviews before downloading. Keep your apps up to date.

Avoid Suspicious Links. Did you know that people are 3 times more likely to click on suspicious links on their cell phone than on a PC? Hackers certainly know that! If you get an email with a link you don’t recognize, do not click on it until you can confirm that its safe (a good digital security program like Norton can help).

Enable Remote Wiping. If your phone ever gets stolen, you’ll want to erase the data from afar. It’s easy to do on most devices. On iPhone, for example, enable “Find My Phone” on the device and sign up for an iCloud account. If someone runs off with your phone, it’s time to wipe.

Backup Your Phone Regularly. When you take the time to back up your cell phone data, you cover yourself if the phone is lost or stolen. Most cells come with a built-in backup app for your convenience.

Protect Sim Card Data. If you send in your phone for repairs, be sure to remove the SIM and SD cards, each of which has a load of private data you don’t want to share with strangers.

It’s a Risky World. Protect Yourself.

You never know who might want your private data—the victims of Pegasus never suspected they were at risk until it was too late.

If the government wants to spy on you, or if another group or organization wants to know your business, don’t let them.

Learn as much as you can about digital security. In today’s world, it’s a precaution you cannot ignore.