You Can Take Right Now.

In This Article:
You Can Take Right Now.
6 Tactical Steps That Could Save Your Life.
The Bottom Line of an EMP Attack? Do Something Now. 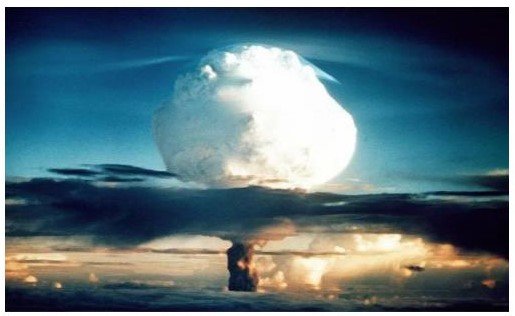 It’s a scene straight out of science fiction—except that it’s real: a foreign nation has just hit you with an EMP attack far overhead in the atmosphere above you.

Immediately, assuming the bomb was powerful enough (or that it was one of several), you live in a frightening new world.

What happens in an EMP (Electro Magnetic Pulse) attack scenario and what can you do tactically to prepare for it? That’s what we’ll cover in this article.

First, you need to know the effects of an EMP attack.

The explosion would immediately overload the circuits in all unprotected modern electronics. Your phones (especially landlines), your computers, your refrigerator, the power grid, and even power generators would no longer work.

Most satellites within range of the EMP would be fried pieces of space junk.

How extensive the damage might be depends upon the elevation of the EMP device in the atmosphere when it exploded, its intensity, and how many devices were involved in the attack.

But potentially the damage could spread throughout the entire nation, and without modern conveniences, life could be reduced to what it was a 150 years ago.

Within a year of the attack, some experts claim, an estimated 90% of Americans would be dead from starvation, lack of water, roving bands of looters, general chaos and more.

So is there anything can you do?

6 Tactical Steps That Could Save Your Life.

As an individual, there are 6 critical areas you can address now in order to reduce the impact of a post-EMP world upon yourself and your family.

One: Act Now To Build a Sizeable and Renewable Food Supply.

Preppers have been doing this for a long time. They recognize that, in the event of a catastrophe, the nation’s food chain would begin to disintegrate and food stores would quickly run out of supplies.

That’s not fiction: it’s a fact, and you need to think about it.

Should an EMP attack actually happen, one of your first priorities could well be spending all your cash (which will soon be worthless anyway) on food and water supplies.

But you’ll need to hurry, because everyone else will be scrambling to do the same. 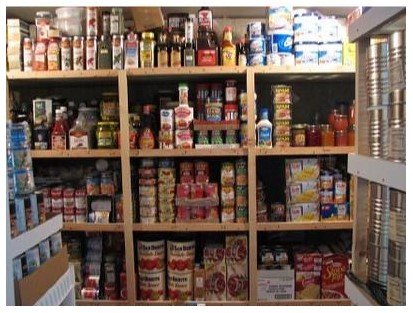 Even better, start building or enhancing an emergency food cache now that could feed your family for weeks or even months should an EMP attack happen.

Building a pantry of emergency supplies is easy. Check online for emergency survival food suppliers and stock up. Five gallon buckets of essential food items can be stored for a long time.

Alternately, on your next trip to the food store, add a few extra cans of fruits or vegetables to your shopping cart. Keep doing that until you have enough to feed your family for multiple months.

Other ideas: build a sustainable and reproducible supply of vegetable seeds. Learn how to germinate new plants from existing veggies. Learn about canning, raised gardens and more.

The Internet is filled with sites teaching how to grow your own food indoors and out, plus how to reproduce it for an unlimited number of harvests in the future.

Two: Build Up Your Water Supply.

One direct impact of an EMP attack is that, lacking electricity, local utilities may be unable to pump water. So it makes sense to build up a supply of water for emergency and long-term purposes.

Immediately after an attack, keep your bath tubs filled with water as an extra drinking source. Stock up on purification supplies or systems—even a small amount of bleach added to a tub can be safe and effective.

Look around your local area for potential water sources like rivers, lakes, wells, ponds or streams. Think about how, if necessary, you would retrieve and purify the quantities of water you’ll need for survival.

The world has never seen an EMP event, so no one knows for sure just how many of our vehicles would be disabled. Our advice: don’t count on having a workable vehicle should this happen.

How would losing access to a vehicle affect your life? It could make finding food sources, heating supplies and even family contacts more difficult. It could make that ATV and even that old bike of yours more valuable than ever.

Incidentally, keep all vehicles out of sight in your garage or back yard. If you have a window in your garage, block others from peering inside.

Undeniably, it will make neighborhood alliances more important as you all work together to provide your immediate and long term needs.

If society begins to fall apart and people become desperate for food and supplies, it will be more important than ever to protect your family.

Weapons will help protect you against looters, thieves, and people trying to grab power. Eventually, you may even have to hunt game for a food source (especially in rural areas). 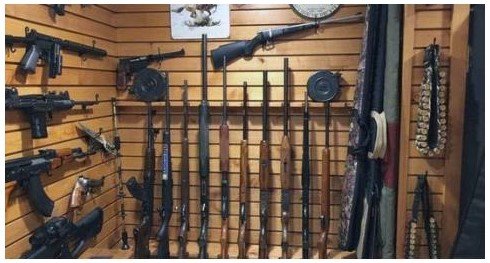 If you need additional firearms or ammo, it’s better to buy them now than later. Likewise, upgrade any necessary weapons training for yourself and your family now while you can.

Additionally, supply yourself now with a few melee weapons. A sharp blade never runs out of ammo and has a hundred different uses. And a good compound bow is always great for both hunting and protection.

Additional bows can be carved from tree branches.

Finally, think about potential allies in your immediate neighborhood. Who can you rely upon in a dire, long-term emergency should food marauders come storming up your streets?

Forge those neighborhood relationships now. After an attack, your neighbors with weapons can be formed into an area patrol team for invaluable added protection.

After an EMP, cell phones likely will not work. So plan now for alternate communications devices that will enable you to contact government or private groups for aid or support. 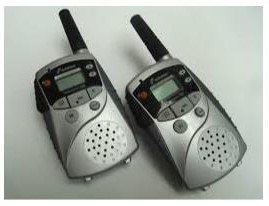 If you eventually lose your water supply, sanitation needs will become immediately critical.

City services will likely decrease and trash pickup could cease entirely. Plan now for how you’d burn your trash or handle human waste. Learn now how to dig a latrine and a trash pit.

Your health and that of your family may depend upon what you do now before an EMP attack ever happens. If it never does, then the very act of preparation ensures you’ll have peace of mind in the meantime.

The Bottom Line of an EMP Attack? Do Something Now.

Without all the modern conveniences, survival becomes immeasurably harder. The average person won’t make it. But if you prepare now, you can.

Start preparing now, even if you do just one step a month. Start laying up stores of food, water, batteries, etc. Start researching the skills you’ll need.

Your survival, and that of your family, may depend upon it.