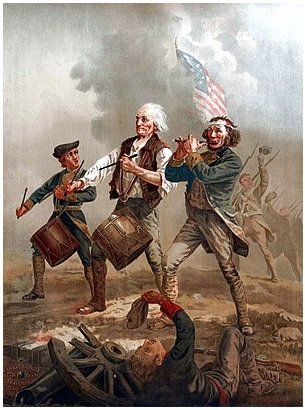 Is the MAGA campaign really the Second American Revolution? Let’s go back in history…

Yet out of that mess arose a vigorous new nation, unparalleled citizen rights, a well-balanced democratic government, unlimited opportunity, and a soaring economy that would one day propel the country into undisputed global superpower status.

It’s unclear exactly when, in the past few decades, America began to depart the values which set us apart as a nation. The emergence of socialism, progressivism and woke thinking among certain parties have taken us down paths our Founding Fathers could never have imagined.

Reagan once said: “In thinking about these questions, many Americans seem to be wondering, searching…feeling frustrated and perhaps even a little afraid.” 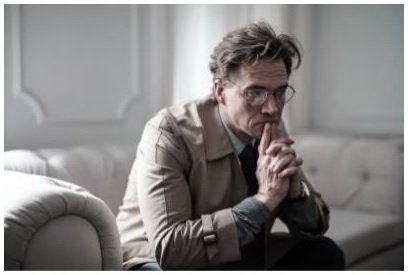 And remember, this is the short list. If that doesn’t make you depressed, nothing will.

But conservative Republican leaders like Trump and Reagan weren’t ready to sit back and let Washington mishandle their lives. They came up with a truly bright alternative: it’s called MAGA.

Trump once claimed he “came up” with the MAGA slogan on his own. In reality, Reagan beat him to it by several decades. 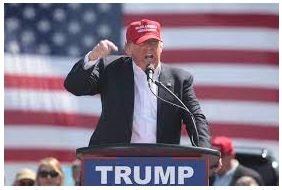 What does that theme entail?

He wants to protect the right to own guns, the right to free speech, and the protection of life from natural inception to the grave.

As such, his campaign mirrors Reagan’s original 1980 MAGA campaign. The ultimate goal of both programs is releasing the nation from the excessive far left programs and regulations of a repressive Democrat administration.

That opens the way to, once again, enjoying the freedoms promised by the Founding Fathers.

Or as Reagan himself once said:

“I believe we can embark on a new age of reform in this country and an era of national renewal. An era that will reorder the relationship between citizen and government, that will make government again responsive to people, that will revitalize the values of family, work, and neighborhood and that will restore our private and independent social institutions.

These institutions always have served as both buffer and bridge between the individual and the state, and these institutions, not the government, are the real sources of our economic and social progress as a people.”

In the first American Revolution, colonists came together to fight the oppressions of the British. They were under-represented, over-taxed and voiceless in their daily lives. When the call was sent out to rise up, people of all walks of life rose up and manned the ramparts.

Today, oppression once again is being forced upon the nation. Times are as tough economically as they were back in the 1930’s. Inflation runs rampant. There are winds of war in Europe. Our boarders are with millions of illegals.

And Biden, when not dozing off, spends his time at the office worrying about leftist initiatives like climate control, critical race theory and wealth distribution.

All this while a potential World War III simmers in the background.

Much like in colonial days, the call for change needs to go out: a call for a Second American Revolution that will wrest control from the hands of woke extremists and back to average Americans.

We need to recapture the greatness of America. We need to unleash the unquenchable thirst for freedom that so inspired our forebears. 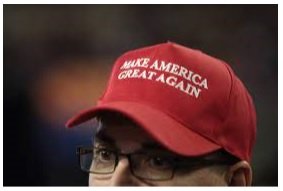 We need to organize resources, raise funds, knock on doors and get involved as never before. In the upcoming mid-terms and in the 2024 election, we need to create a patriotic Red Wave so powerful that no amount of ballot manipulation will ever again overthrow the vote of the people.

All of us—together—need to act.