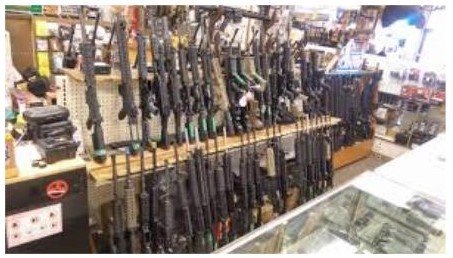 Someone once asked me which 5 top guns he should purchase to protect his family and himself in any kind of circumstance.

My immediate response was to say I’d really like to have just one gun, a super gun that did everything I wanted in an all-around weapon.

It would be a gun that had the power of a rifle to take large and small game. It would also have to defend my home from a single attacker or a whole mob. .

It would have both long and short distance accuracy and stopping power.

And oh yeah, I’d like to carry that gun without anyone knowing about it.

If you know of an all-purpose gun like that, send me a quick email, OK?

One Gun Can’t Do It All.

Unfortunately, no single gun does everything I need. Some come close. Some cover several of my requirements. But a single gun? No.

(You can argue with me in the comments section if you disagree.)

So what are the top 5 guns I think everyone should own for survival purposes?

I’ll never find a list of guns that everyone will agree upon. So I spent some time coming up with a list of broad types. What they share in common is readily available ammo such as the 22-250 round or the .308.

Whichever ammo you prefer, be sure there’s plenty of it around.

I recommend leading your collection with a rifle you can use for both defense and hunting. Personally I prefer a semi-automatic, magazine-fed rifle with long range accuracy (300 meters or so), iron sights with optional optic sight addition, chambered in a center-fire rifle cartridge. 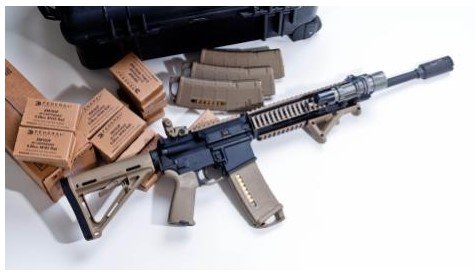 I always make sure the magazine is quickly and easily detachable for fast reloads, with a capacity of no less than 20 rounds (assuming it’s legal in your state).

There’s probably no more powerful up-close weapon than a shotgun. It can full a number of purposes in not just self-defense, but also hunting. Loaded with birdshot, it’s great for hunting birds, squirrels and even rabbits. 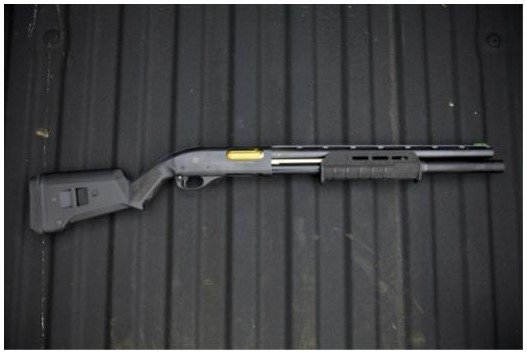 My personal recommendation is a good pump-action model (Mossberg 500 or Remington 870). Other shotguns like the Saiga and Benelli models are great for combat, but not so great for hunting. The Mossbergs and Remingtons also offer the convenience of easily swapping barrels and parts.

You can’t always carry a rifle or shotgun, much less conceal them. So one of your top 5 guns to own should be a handgun. In a violent circumstance, it could be the gun that lets you fight your way to a rifle or even out of the situation.

I prefer a 9mm handgun myself. They’re not just a good defense caliber, but most women are comfortable handling them, as well. 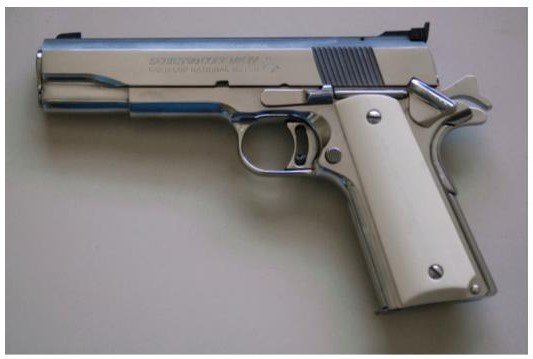 Next question is automatic or revolver. I own both. My automatic is a .45 ACP and my revolvers are .357 magnum. I’ve had many favorites over the years, but currently I lean toward the 1911. Other great handgun choice are Glocks, Smith and Wesson M&Ps, and Sigs.

Don’t get lured into a really small handgun like, say, the LC9. It’s nice for concealed carry but a bit lightweight for serious defense.

You may or may not need a long-range rifle if your combat rifle is good enough for distance shooting. I like it paired with a good optic for distances of around 600 meters. If hunting game, I suggest a 308 or 30-06, based upon your needs and shooting skills.

In my experience, I’ve had the best results with a bolt-action long-range rifle, internal or detachable magazine, scope-mounted and zeroed, with a bipod out front for prone shooting.

Some say a rimfire rifle is what all shooters should begin with. A bit less powerful and less accurate than a centerfire rifle, rimfires are also a bit less expensive. They’re great for hunting small game and should be in your gun case in the event all hell breaks loose.

Some of the most affordable and available rimfires include a .22 long rifle with lever, bolt action or semi-automatic. Top it off with a cheap but decent scope and you’ve got not just a great short-range rifle but potentially a force multiplier.

And did I mention, the ammo is relatively cheap! So stock up.

Naturally, I expect others to argue with one or more of these recommendations. It’s just one of the topics we talk about ad nauseam in deer camps and small town neighborhood hangouts.

But if you’re looking to fill the needs of the average gun owner, these are the top 5 I personally recommend to friends and strangers alike.

See you at the range.